Guide to Water Treatment Trends In Denver: Chlorine vs. Chloramine 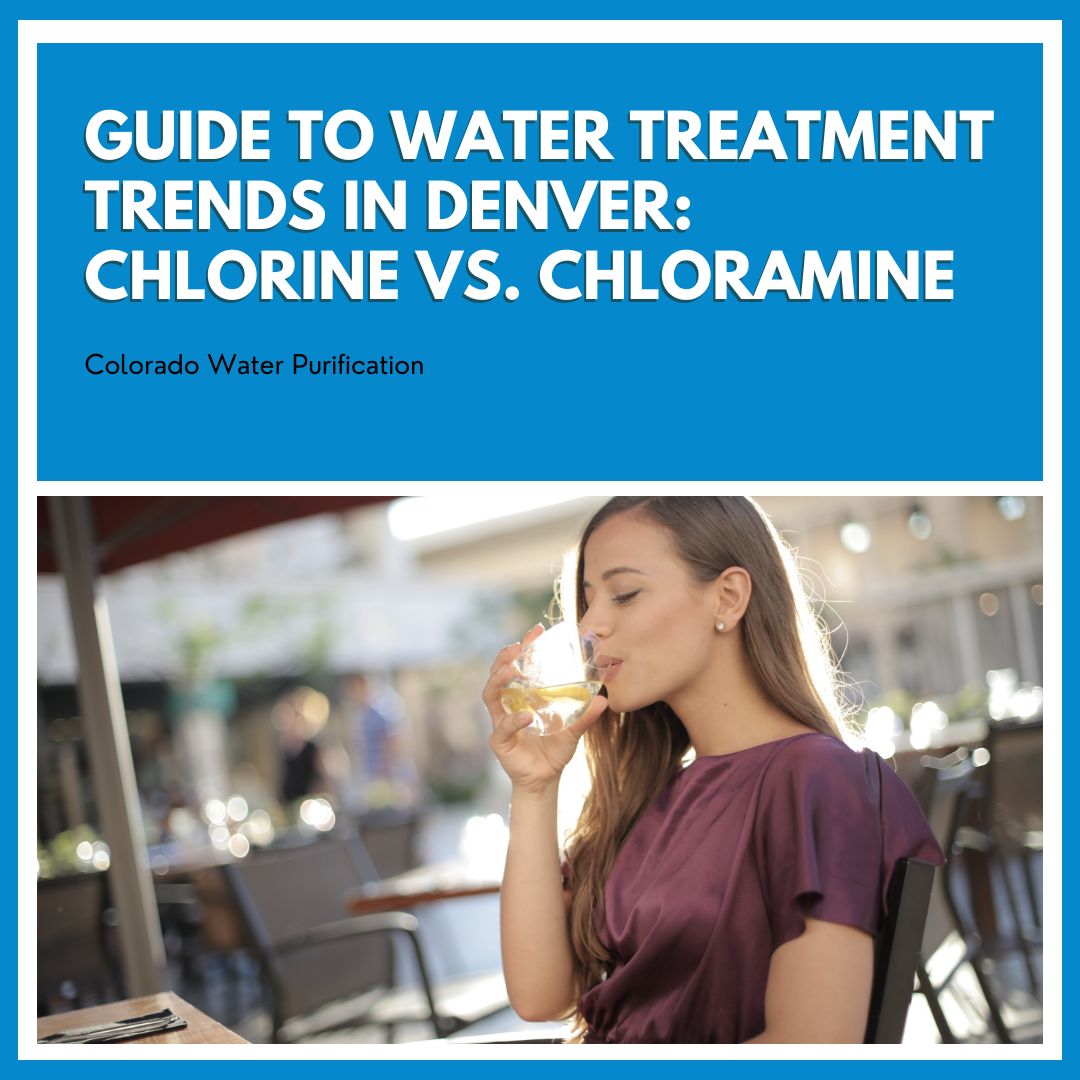 Guide to Water Treatment Trends In Denver: Chlorine vs. Chloramine

As a homeowner in Denver, you may be wondering what the best water treatment option is for your family. Chlorine and chloramine are two of the most common treatments used in Denver, and both have their pros and cons. In this guide, we will compare and contrast chlorine and chloramine so that you can make an informed decision about which treatment is right for you. Thanks for reading!

Chloramine is a compound of chlorine and ammonia that is used to treat drinking water. It is less effective at killing bacteria than chlorine, but it persists in the water for a longer period of time. Chloramine is also used in swimming pools and hot tubs to kill bacteria and viruses.

Why is Chloramine Added to Water?

Chloramine is added to water to disinfect it and kill harmful bacteria and viruses. Chloramine is a more stable compound than chlorine, which means it persists in the water for a longer period of time and provides continuous disinfection. However, some bacteria and viruses are resistant to chloramine, so it’s important to take steps to protect yourself and your family from waterborne illness.If you’re concerned about the effects of chloramine on your health, you can install a whole-house filtration system to remove it from your water. You can also use bottled water for drinking, cooking, and brushing your teeth.

If you’re concerned about the effects of chloramine on your health, you can install a whole-house filtration system to remove it from your water. You can also use bottled water for drinking, cooking, and brushing your teeth.

What is Chlorine in Water?

Chlorine is a chemical that is used to treat water. It is added to public water supplies to kill bacteria and other harmful microorganisms. Chlorine is effective at killing bacteria, but it can also be harmful to human health.

Some of the potential health effects of chlorine exposure include:

Chloramine is a chemical compound that is formed when ammonia is added to chlorine. Chloramine is often used as an alternative to chlorine in public water supplies. Chloramine is less effective than chlorine at killing bacteria, but it is more stable in water and does not produce hazardous byproducts.

In recent years, many water utilities have switched from chlorine to chloramine as a disinfectant. This is because chloramine is more effective at preventing the growth of harmful bacteria and viruses in water. However, chloramine can also cause skin and eye irritation, and some bacteria and viruses are resistant to it. Therefore, it is important to be aware of the pros and cons of chloramine before using it in your home. 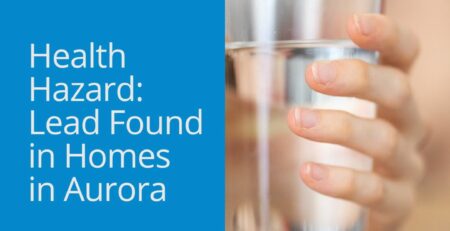 Residents of Aurora may have lead in their tap water. A recent study commissioned by the city found that... read more 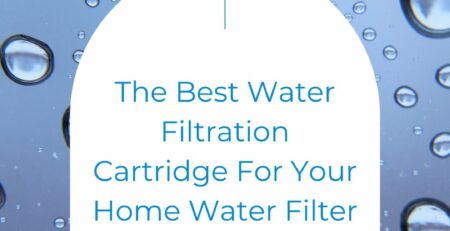 The best water filtration cartridge for your home water filter

Do you have a home water filter? If not, you should consider getting one! A good water filtration cartridge... read more 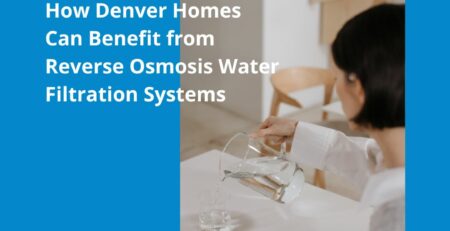 If you are a resident of Denver, Colorado, then you know that the water here is not always the... read more 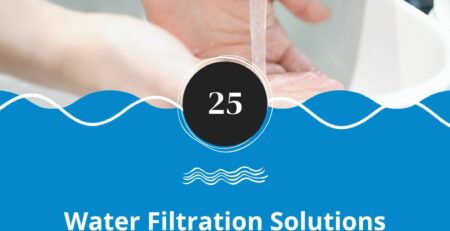 Water Filtration Solutions for Every Home In Denver

No one wants to drink dirty water, but unfortunately, not all homes have access to clean water. If you... read more 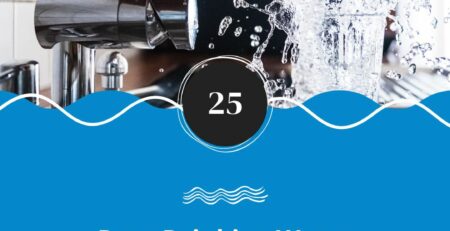 There are many options available when it comes to filtered drinking water. Some people prefer to use a water... read more 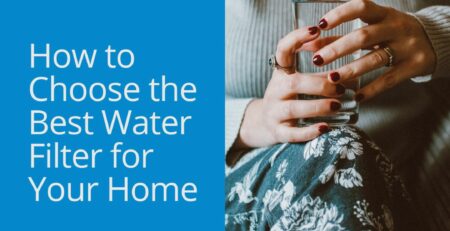 How to Choose the Best Water Filter for Your Home

Water is a basic necessity for human life, and yet the quality of water can vary greatly from place... read more 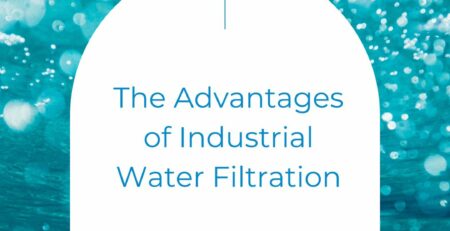 The Advantages of Industrial Water Filtration

Maintaining clean water is essential for industrial businesses. Not only is it necessary for employees to drink pure water,... read more 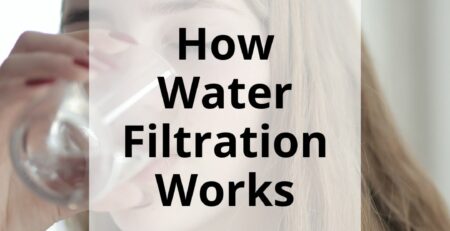 Water filtration is a process that is used to clean water and make it safer for consumption. This is... read more

Water Works can be accessed at one of our four convenient locations: